As Super Bowls, Stanley Cups and other championships roll around, it is interesting to see so many people wearing the jerseys or replicant jerseys of their favourite teams and players.  It is a new thing.

Even putting names on the backs of jerseys is a relatively new thing and not all teams even add them.

Uniforms were needed to know which players were on your team. Numbers were added in the 1930s to identify the players.

It is curious that the owners of sports teams took so long to understand the potentially huge revenue source they were sitting on and doing nothing about. It went on for years.

When I lived in New York City, my uncle happened to be on the Board of Directors of the Montreal Canadiens.  I asked him if he could get me a game jersey, particularly with #4 on it.  He looked at me somewhat shocked.  He wondered why I would want it.  What was I planning to do?

I was planning to walk around Manhattan being proudly Canadian.

He said it wasn’t right for the public to wear jerseys that were expressly designed to wear during games.  Not for private citizens. I didn’t agree.

True enough, in those days the jerseys were heavy knitted sweaters. Not summer wear.

Once discovered, sports teams started hearing the cash registers ring.  Chains like Foot Locker were selling hats, jerseys, anything with a logo on it.  Soon new uniforms versions are announced, home and away colour combos.  All of them sold well.  Licensed goods represent 10% of NFL revenue, which represents hundreds of millions of dollars.

I guess that’s why we all want to wear the uniforms.

An addendum to this: I have never gone out of my way to meet a sports figure and I have met quite a few given what I did for a living.  One time, our company bought a table at a Special Olympics sports celebrity dinner and took some of our Subway clients.  Each table had an athlete at their table.  I think Mike Clemons and his wife were at ours.  But two tables over sat  you only cheer for the laundry sat ten-time Stanley Cup champion, Jean Beliveau.

I convinced my Subway client, Vel Lukic, to come with me to meet Beliveau.  He wanted to but was reticent.  I coaxed him enough that we went over and introduced ourselves.  He was very gracious and shook our hands.  Nice.

Vel was thrilled.  But wait, there is more.

About six months later, Vel was in a golf tournament in his hometown.  Who should appear there, but Jean Beliveau.  So, now emboldened, Vel went up to him and reintroduced himself, referencing that they had met at the Special Olympics dinner.

Beliveau said he recalled it, and asked where is your friend that was with you then? 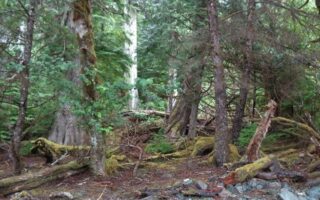 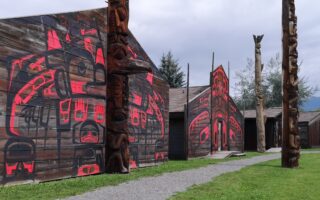